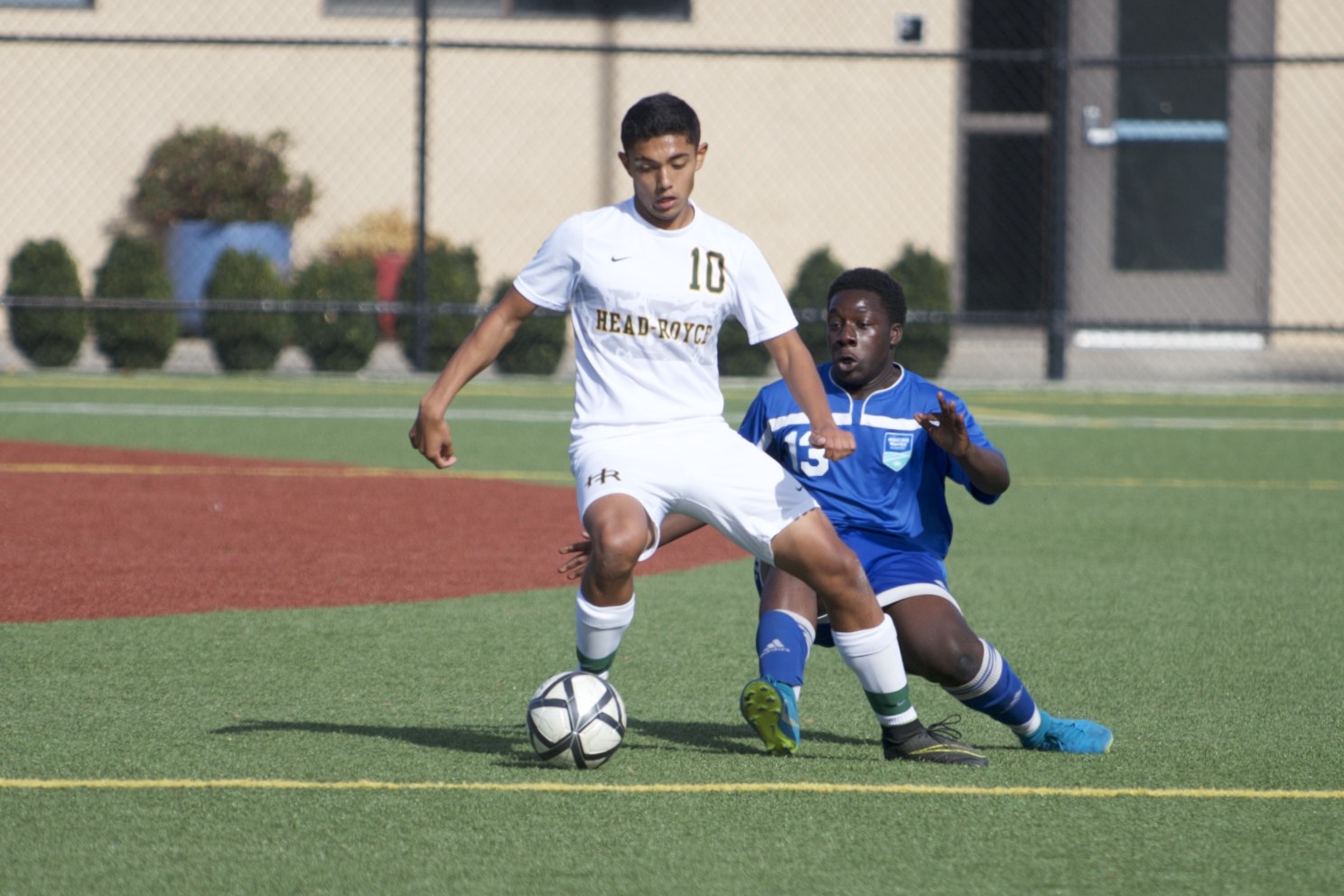 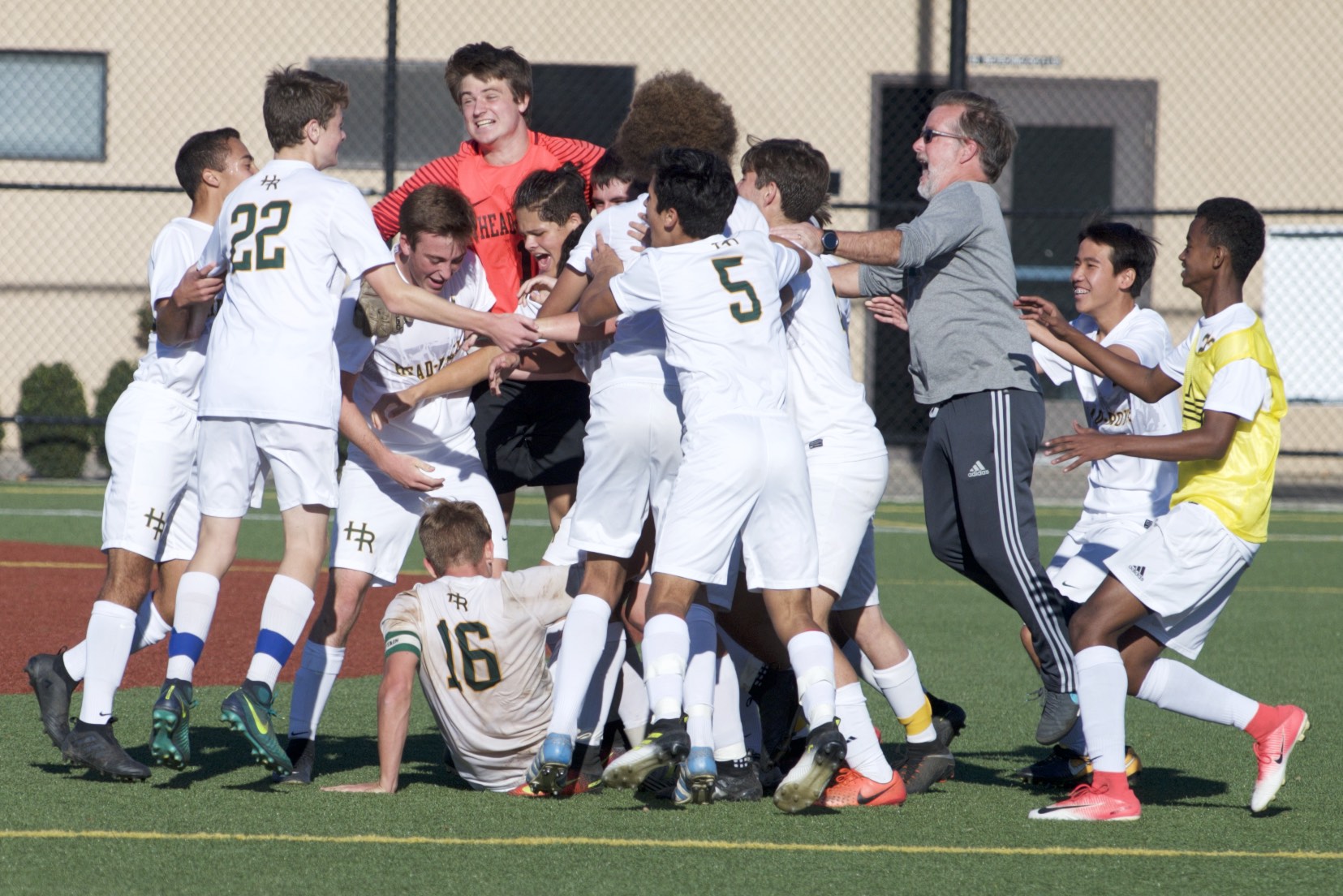 The Jayhawks ended the season 18-1, and ranked as the top men's team in the state of California for fall season soccer. GO JAYHAWKS!